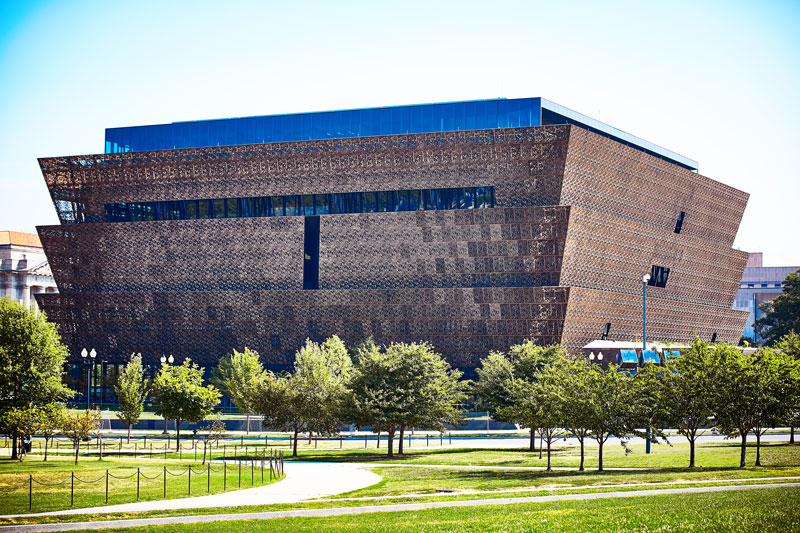 “Assess what you value; value what you assess” – Grant Wiggins Last we left off, I set out to institutionalize …

In my previous post, I wrote about a journey that began 18 months ago, where I intended to tweak my school network’s project-based …

About 18 months ago, I hung up my teaching shoes and became a “Teacher on Special Assignment” for my charter school …

Last year at this time, I applied to speak at two conferences (NCTM and CMC-N) with this proposal: Tech in …

I’m spending Christmas with my girlfriend’s family this year, and her mom reaches into a Costco-sized bag of M&Ms and …

In April, I attended the NCTM conference in Boston. I was staying with Jake, a college friend, at his place …

I’ve been marinating on NCTM for a good month now, and it has been interesting to go back and read …

Once I became a math teacher, I started to see math problems everywhere. Just this week, my local sandwich shop’s …

“I bore easily. Not because I’m on some spectrum, but because I hear so many conversations again and again… A …